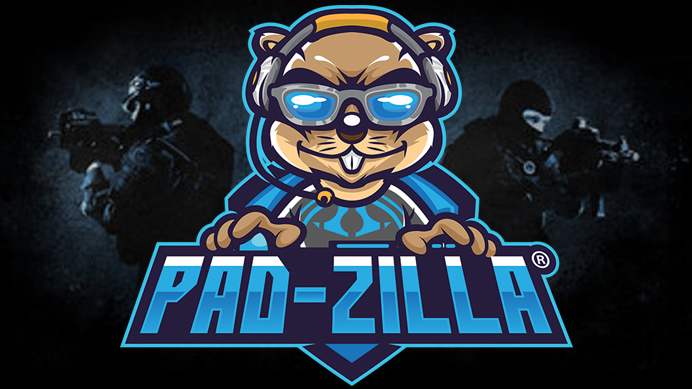 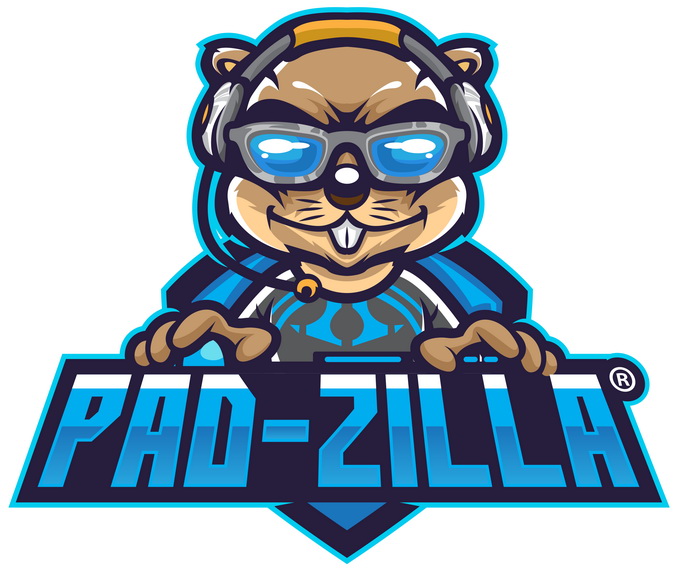 MousePads.Cool is pleased to announce the formation of 2 Counter-Strike: Global Offensive teams, Team Pad-Zilla® and Team NativeRadio® with tryouts to begin immediately! Both teams are open tryouts!

We believe the Pad-Zilla® is the world’s finest competition gaming mouse pad, and we’re going to field these teams to prove it!

Team Pad-Zilla® is hosting tryouts for anyone 18 and older, from anywhere in the world, currently using a Pad-Zilla® or willing to use our products in a competitive CS:GO environment.

Candidates will be allowed to selectively join our private 128 TICK CS:GO game server for tryouts.

Listed below are roles that the two teams will be recruiting for. We invite you to also check out our Pad-Zilla® Forum for more information about the teams.

We are very interested in speaking with (2) Team Managers (see duties below) as soon as possible. These individuals will be our liaison with the two teams and will be responsible for ensuring each team member receives everything they need! 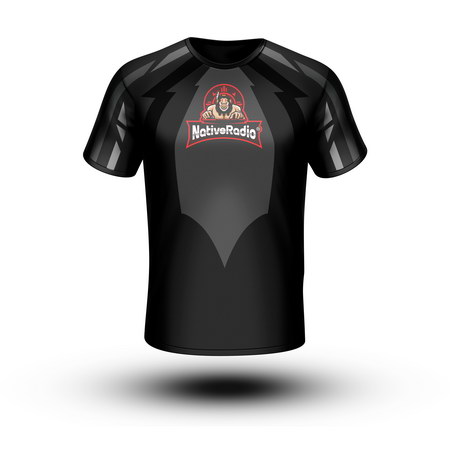 Preference will be given to team leaders who are familiar with 128 TICK game servers and TeamSpeak 3.

The second team is Team NativeRadio® and tryouts are limited to North American First Nations Tribal Members. This will be the world’s first all Native American (First Nations) CS:GO Team!

128 TICK Game Servers & TeamSpeak 3:
We have purchased a private 128 TICK dedicated CS:GO Server as well as TeamSpeak 3 voice and text chat! This superior server with TeamSpeak 3 will allow our teams to practice and compete on a world stage.

Team Equipment:
Those chosen for Team Pad-Zilla® and Team NativeRadio® will be supplied with;

Team Manager:
The Team Manager is our direct link to the team, and anything they need. You will report to the Founder of the company who will ensure that anything the team needs to compete on a world-class stage is provided for.

This person must be familiar with Steam Group management, as well as 128 TICK CS:GO dedicated server management, plus TeamSpeak 3 console management. 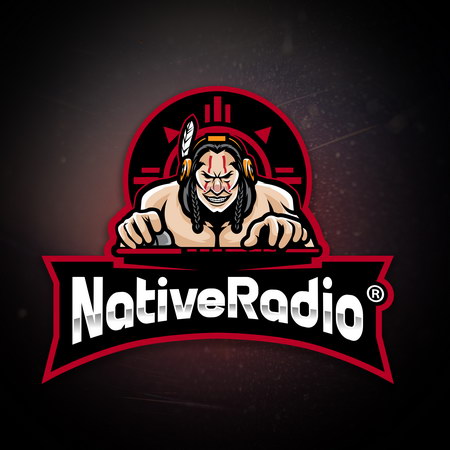 IGL (In-Game-Leader):
This is the person who makes the calls, he/she tells you where to go in the beginning of the round and he is mainly the guy who invents tactics for different maps.

AWPer:
She/He is the person who needs to have decent AWP-Skills. If your team has enough money at the beginning of the round, he/she is going to be the person who gets an AWP.

Rifler:
He/She is the person who rifles for the Team. This person should be able to play with the ''Standard'' Weapons like the AK, M4A1-S / M4A4, Galil and Famas. She/He is going to rush with the Team if the call is to rush a bomb-spot.

Lurker:
The Lurker is the person who watches the back of his teammates. If the team slowly makes their way to a bomb-site he/she will protect them from behind or goes to the other bomb-site to catch potential rotators.

Entry Fragger:
The Entry Fragger is the person who rushes first. It's his job to get the first kills and not to die directly when entering the bomb-site.

Stand-In:
A Stand-In can jump in if one of the main-players isn't able to compete.

** Information on team roles from author oGlock of the Steam Community. https://steamcommunity.com/sharedfiles/filedetails/?id=497947027 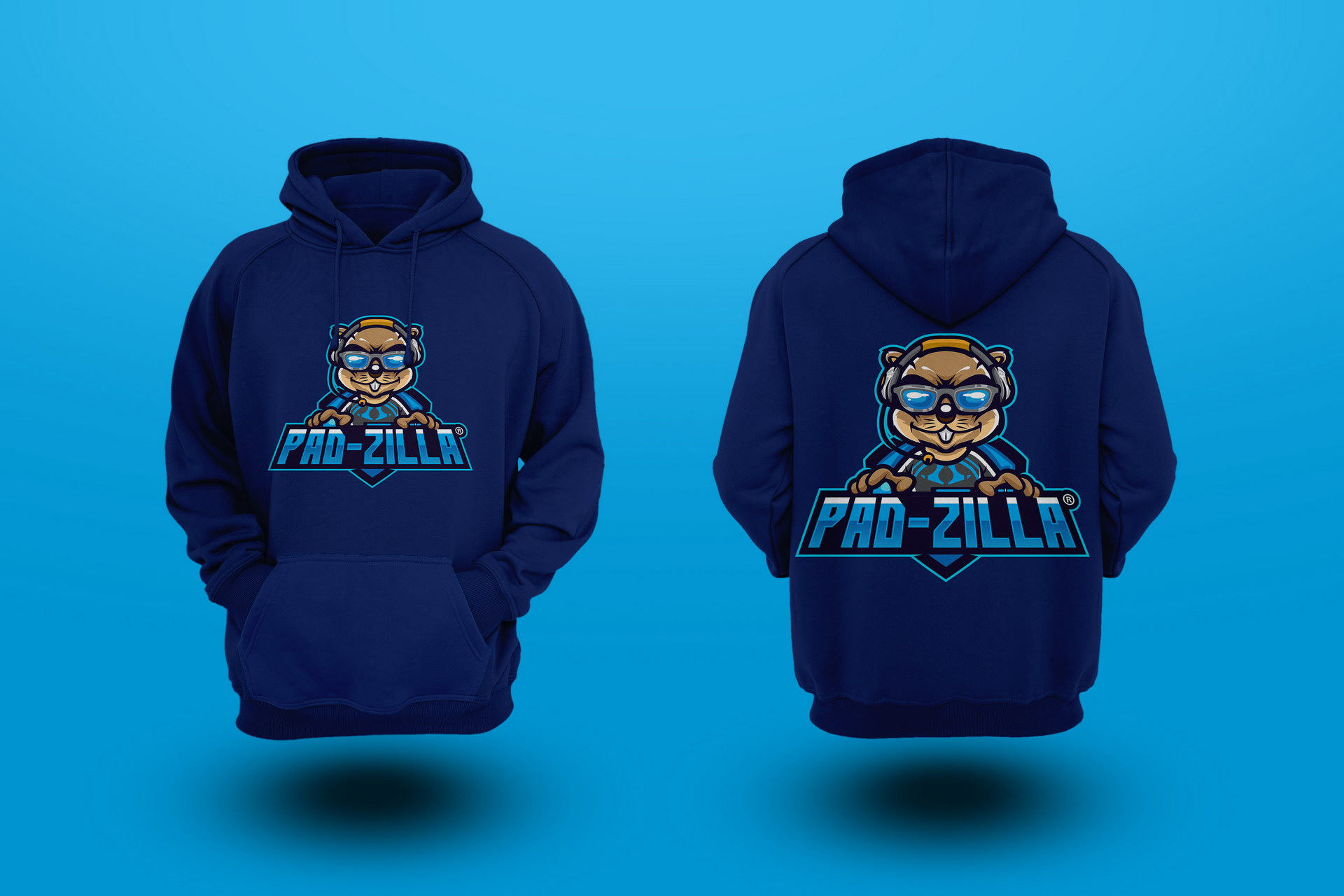